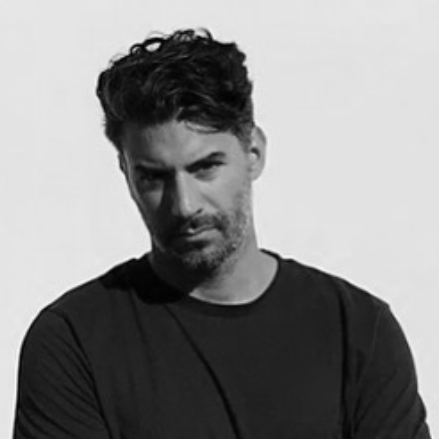 Vassilis Tsesmetzis (Athens, 1986) is a graduate of the School of Architecture (Technical University of Crete, Chania, 2012) with M.Sc. in "Urban and Regional Design" (Interdisciplinary Postgraduate Programme, National Technical University of Athens, 2017). Since October 2022 Vassilis is a PhD candidate of the Department of Architecture, of the University of Ioannina conducting research on “Ekistic Theory – Episteme – Practice”: Ecumenopolis as an ekistic assemblage. Vassilis Tsesmetzis is a research associate of the CRISIS Research Laboratory.

Ekistic theory is a body of research of a large volume compared to other corresponding theories about human settlements. Nevertheless, it remains to a significant extent on the margins of the dialogue on the science of urban planning. The particularity of the period we live in has shaped a confused landscape for urban planning with other scientific fields presenting themselves as more capable to offer proposals and "solutions" to the problems of cities and space in general. This thesis is called upon to highlight this epistemological issue and to analyse in depth the extensive work of C.A. Doxiadis with the aim of associating it with modern theories aiming to the emergence of a possible articulation of a new reading of Urban Planning as a scientific discipline. For this study, approaches from the field of philosophy of science, social organization and ontology, political economy and ecology will be employed. With the above tools, the emergence of the critical issues that pose the "problematic nature" of urban planning as a scientific branch will be sought and will provide the reading prism of a new historiography. Finally, the possibility of the existence of a modern theory that can incorporate 'all' the complexities/pluralities of planning scales/prisms will be studied, with the ultimate goal of convening the Planetary scale that still remains, to a large extent, unexplored in terms of its possibilities but, above all, towards the challenges presented in today's geopolitical landscape. A reference example of the proposed research is the corresponding study by C. A. Doxiadis on Ecumenopolis.