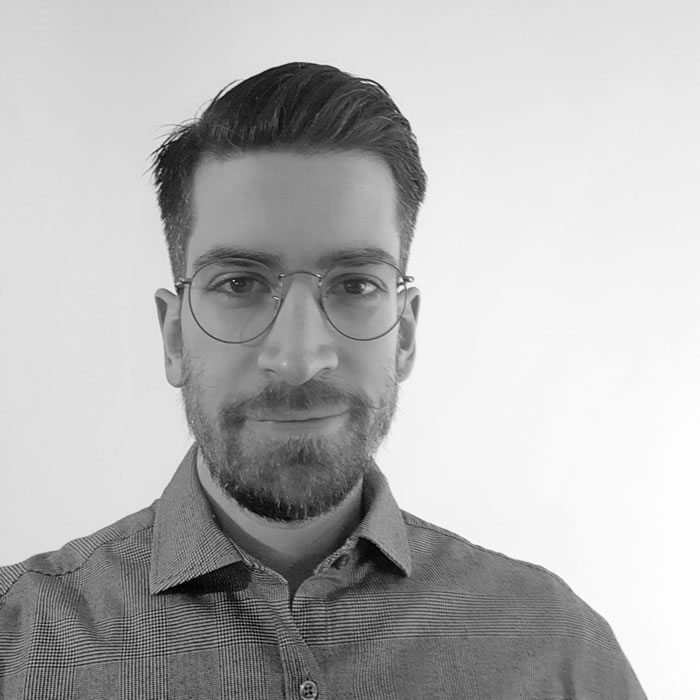 Evangelos Bekiaridis (Thessaloniki, 1987) is a graduate of the Department of Architectural Engineering of the Technical University of Crete (2012) and the History & Critical Thinking in Architecture postgraduate program (MA) of the AA School of Architecture (2013). Over the past years he has been collaborating with architectural firms on the design of projects of various scales, with an emphasis on private residences. At the same time, he has been engaged in architectural research mainly in the field of dwelling environments and contemporary residential typologies. His other research interests include the biological origins of habitat culture, the mediating role of architecture between public space and its users, as well as the work of Frank Lloyd Wright and Constantinos A. Doxiadis.

He is a PhD candidate in the Department of Architectural Engineering of the University of Ioannina as well as an associate of the CRISIS research laboratory.