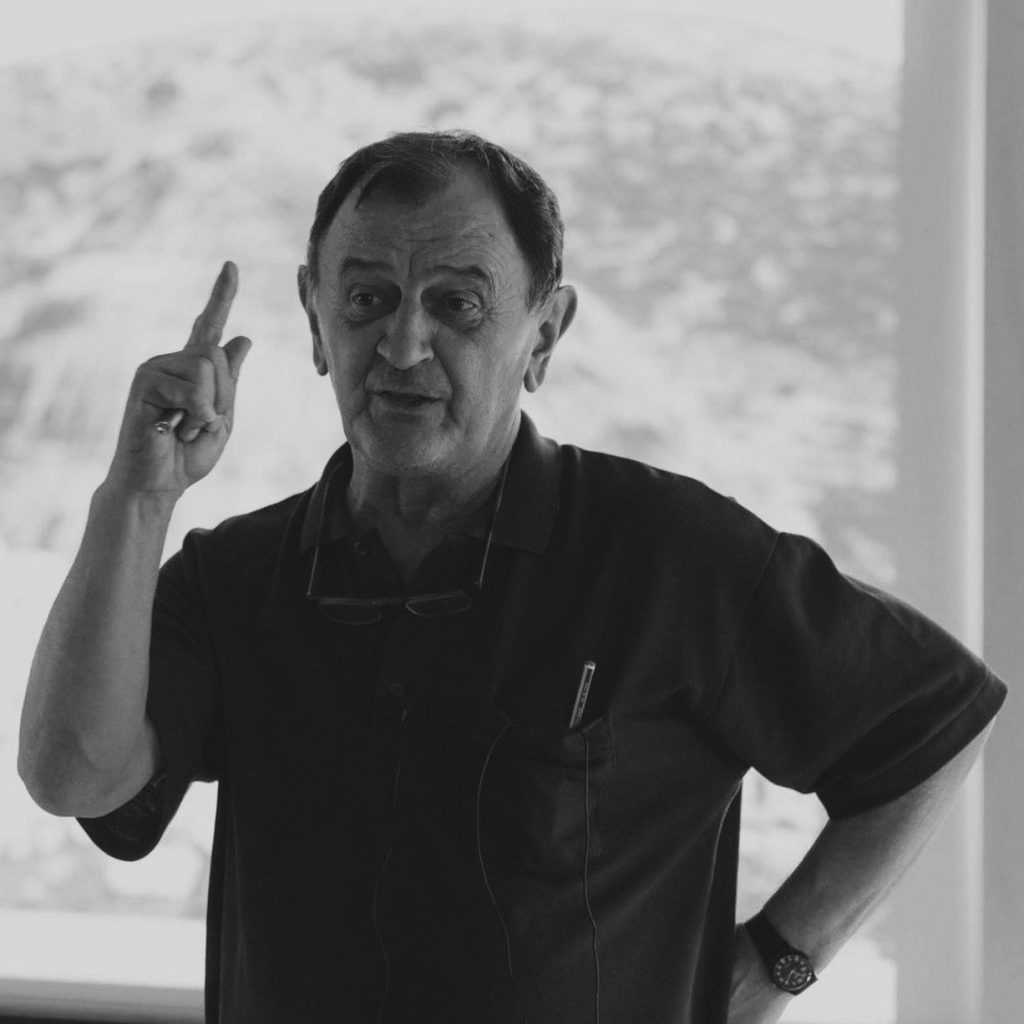 Dr Georgios Smyris graduated from the School of Architecture of Naples (Italy) in 1982. He continued his postgraduate studies at the School of Architecture of the National Technical University in Athens (NTUA) where he completed his doctoral thesis in 2000. From 2008 to 2019 he had been an Assistant Professor at the Department of Plastic Arts and Sciences of Art of the University of Ioannina, where he taught courses on the History of Architecture and the Theory of Restoration of Historical Monuments and of Works of Art. From 2019 he is assistant professor in the department of Architecture of the Polytechnic School of the University of Ioannina, where he teaches History of Architecture. From 1986, before his election at the University of Ioannina, Dr Smyris worked for the Ministry of Culture, where he systematically contributed to projects related to the reconstruction and restoration of Roman, Byzantine and Post-Byzantine monuments in North-Western Greece and the Ionian islands of Corfu and Lefkas. His main responsibility was to supervise grand-scale projects financed by the Ministry of Culture with the aid of funds from the European Union. He specifically worked on large Ottoman monuments of the region, such as the Castle of Ioannina and its residential area, the Ottoman mosques of the city and the vicinity, and the Ottoman fortifications of the region. Dr Smyris has participated in a significant number of conferences on the history of architecture and on the reconstruction and restoration of monuments and has significant published work on these topics. He is a member of several scientific committees and of advisory boards specializing on the management and promotion of archaeological sites and artifacts. In particular, he was President of the Scientific Committee for the protection and restoration of the theatre and monuments of the Sanctuary of Dodona (Epirus, Greece), member of the Scientific Committee for the reconstruction and restoration of the architectural remnants of the archaeological site of Nicopolis (Epirus, Greece), member of the Scientific Committee of the ancient theatre of Larissa (Thessaly, Greece) and member of various other scientific committees engaging with the proper use of cultural heritage. He has also participated in research programs exploring methods and perspectives on the management and promotion of historical architecture, monuments and sites (p.e. Roman temple of Apollo in Actium).